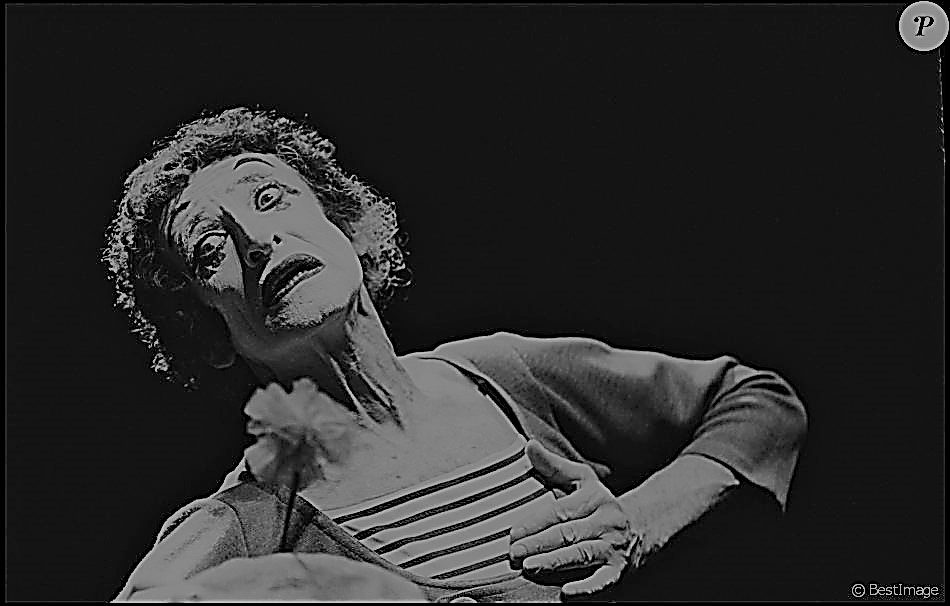 In 1973, a United Airlines plane about to land in Portland was having problems with lowering its landing gear. The recorded cockpit conversation revealed how the experienced captain and the co-pilot communicated frequently with each other but each were focussed on their own immediate need: the pilot on finding the nearest runway to make an emergency landing and the co-pilot on monitoring fuel levels to keep the plane in the air. In fact, the low fuel level was expressly mentioned 3 times. Neither need was met. The plane ran out of fuel and crashed 8 kilometres from the runway. This crash was a turning point for the aviation industry which introduced new training procedure to improve cockpit communication. We have all experienced the situation when words are exchanged with colleagues in a team but communication has been lost or we are under the illusion that we have understood each other. Those misunderstandings are not just limited to heated or complex debate, regular day-to-day conversations contain weak signals that confuse us or that we miss altogether. So why are words sometimes insufficient to communicate well and what can be done to improve dialogue?

The weight of mental maps and emotions

In a dialogue, we make efforts at making sense of what is said, sometimes we may interpret without checking sufficiently as we try to understand. We make the world fit into our own mental map and needs. These mental maps or frames, is what determines how you enter a dialogue. They are normally there to simplify and guide our understanding of a complex reality. A frame difference is often the source of misunderstandings in a team. As a result, we are in our own inner world, sticking to our opinions, focussed on our concerns, absorbed by our emotions. Our listening bandwidth ends up reduced.

A gap can also arise between what we feel and what we say. The emotions carried by our expression can transform words into an aggression, a judgment or simply add more confusion to an already complex interaction. I was recently working with a client who was frustrated about his managers who were not showing enough initiative. His team felt their boss was too dominant in their meetings. In their regular meetings, words were indeed exchanged, but the meetings were low in energy, high in silent cynicism. Verbal language was not congruent with body language, as if there were two parallel conversations, the one not connecting with the other. The human being is complex, words alone cannot always faithfully transpose what we feel.

So when the stakes are high, when you are “lost with words, lost in communication”, what does it take to change the nature of the conversation, to re-establish understanding and to enable a game-changing conversation?

Our body is not just a transportation system for our heads. A number of approaches can enhance the quality of dialogue by bringing our emotions into the dialogue and connecting better to what really matters to us but that we find hard to express. The bigger the group of people having a dialogue, the more mental maps, the more important and valuable it is to enrich verbal expression to enhance and build a common understanding.

Last summer I was working on a project with a leadership team that were reorganising their function. We had worked for 4 months to fine tune organisational aspects but finding progress increasingly problematic. At a review meeting, we used a “barometer” approach to help people express themselves more genuinely about the project. One of the values of such apparently simple but powerful approach is that it enables the expression of emotions by coding them using colour post-its. All project team members were asked, thereby given the permission, to express their emotions with regard to progress of the reorganisation. One of the connecting better to what really matters to us but that we find hard to express. The bigger the group of people having a dialogue, the more mental maps, the more important and valuable it is to enrich verbal expression to enhance and build a common understanding. team members shared her low energy. Her red post-it, expressing frustration, helped her verbalise it and made her emotion explicit to the team. Being the most junior member in the team, it would probably have been impossible for her to share it otherwise. Expressing it without the protocol that comes with the barometer might have come across as a criticism towards the team leader. It was a turning point in the discussion and helped identify a deeper challenge with the project – managers of the new function had not fully bought into the new organisation.

A quality dialogue depends on everyone expressing what truly matters to them, being explicit about their feeling. But it requires an additional medium, beyond words, to enable expression. We can sometimes feel awkward, maybe for fear of being misinterpreted. Group pressure will amplify those fears. It is therefore critical to find easier ways to get everyone to be more open with each other. Using another medium than just words, a physical one like post-its, encourages participants to be more open but at the same time gives them control: they can hold the physical expression of their emotions. It makes it easier, more acceptable  and therefore safer to express them than just verbally. They can say they have an issue and adjust the intensity with which it is expressed. Because the method asks all to express their emotion – it encourages inclusiveness in the dialogue and responsibility, all have to take a stance, no one can  hide behind vague words to express their emotions. Finally, the approach also helps to build an overall picture of the emotional state of a team. It is almost like going from a black and white 2D movie to a 3D colour one.

Emotions are usually like high frequency wave but what about role of low frequency communication, for example when we vaguely sense something or when the opinion we have is emergent and we find it hard to name?

On a recent project, I was working with the board of a not-for-profit wanting to refresh their strategy. In the preparatory phase, negative comments were being made toward the new chairman who wanted to expand into new areas of social aid. New board members chosen by the chairman to shake things up disagreed with long-standing members who were loyal to the original mission. This difference in loyalties undermined many board meetings.

To help the group move forward, it was proposed to revisit the history of the organisation that shaped many beliefs and to reflect on whether the basic assumptions remained valid. Having a discussion, a “mental-exchange” about the history, would have probably resembled past discussions when each member would just restate well-thought out arguments and narratives, to which some of the new members would simply feel allergic to. What was needed was fewer words, not more that would otherwise just add to the complexity and misunderstanding. Instead, the board members were invited to draw a fresco of the key events of the past 10 years without using words.

Metaphors can be a powerful vehicle for facilitating dialogues. In many ways, when we  draw, it is not only our mind that expresses itself but also what is more unconscious, thus making it for a more complete form of expression. It helps us connect with a more intuitive form of thinking and experiencing, what is hard to put words on. Moreover, a verbal statement we do not understand can provoke a  rapid reaction and is more likely to be judged. On the other hand, a drawing we do not understand will probably generate more open questions. It creates more space for curiosity, time for exploration and empathy in a dialogue. When the board finalised their fresco, the chairman was able to better appreciate the heritage, which in turn made it easier  for the veterans to accept to let go of some of the more redundant services. The fresco also revealed how much the departure of the previous chairman impacted the confidence of board members. Nobody, including the new members, had realised this until it came up in the fresco. The drawing led the team to a key insight  by connecting to an inner intuition which they had difficulties to name.

As with the post-its used in the barometer, a fresco or a drawing provides a concrete and shared output. It is a physical output that all can see and attempt to interpret together, explicitly. It is owned by all. It carries a lot of symbolism and provides the basis for a shared vocabulary and therefore understanding. With words only, you can end up with the impression of having nothing tangible at the end of a dialogue.

For critical dialogues, broadening the medium beyond words can facilitate the overall understanding, it actually reinforces the purpose of using words in the first place – to carry meaning. It narrows the scope for misunderstanding. By broadening dialogue with a richer sensory, intuitive and emotional perspective, the dialogue becomes more of a learning experience where enquiry is encouraged. In fact, only when there is real learning does a deeper form of dialogue take place. 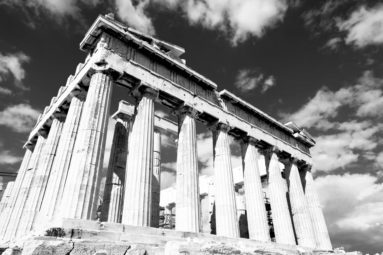 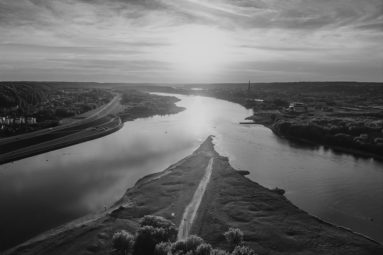